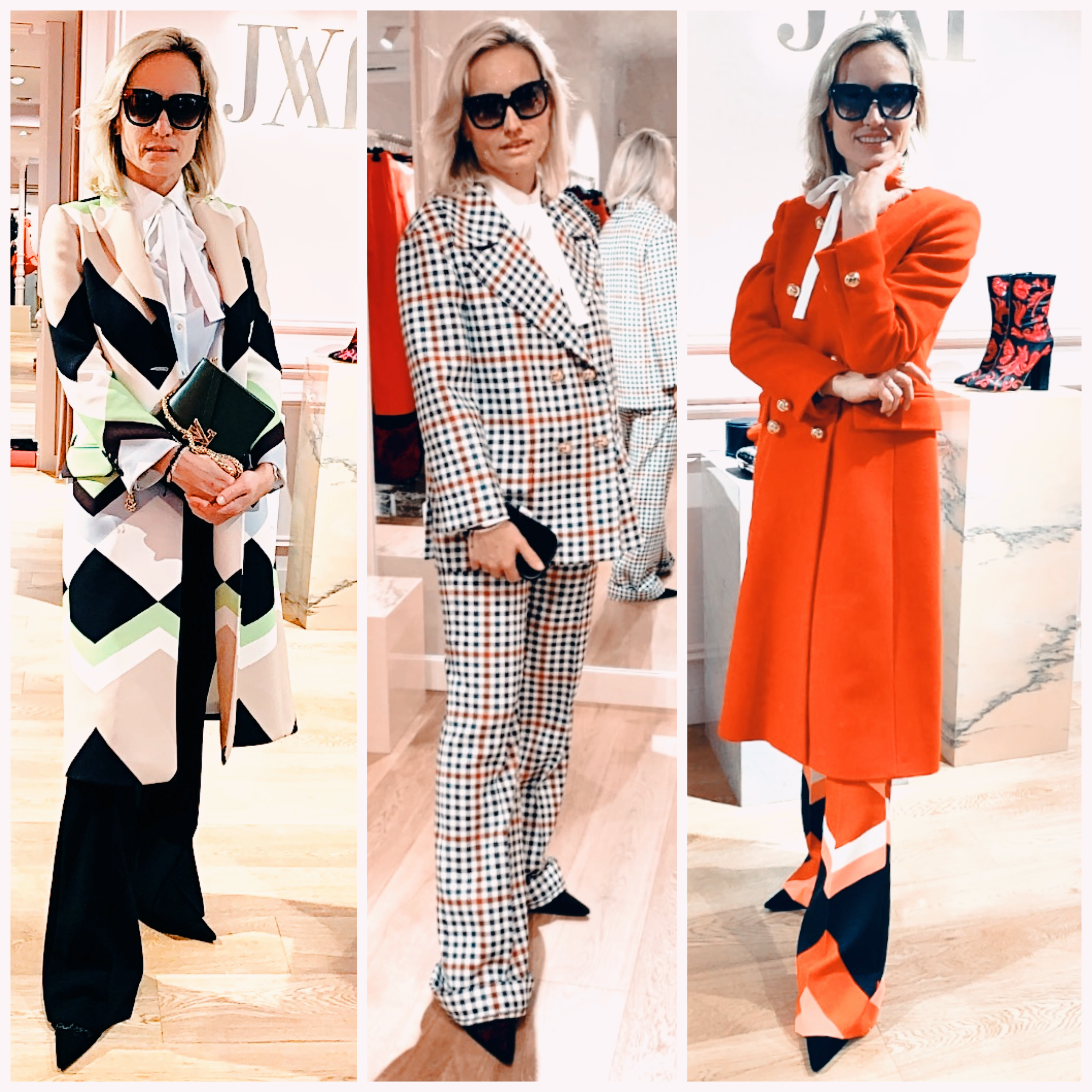 Manuel Pertegaz started his career back in those old Testament times, when our parents nursed dolls or, swinging a wooden sword, defeated invisible, but no less terrible dragons.

Spain’s leading couturier was so highly regarded, his shining talent so bright, that in 1957 he was asked to replace Christian Dior as chief designer at Dior … You will be surprised, the answer was: No!
Manuel Pertegaz chose Spain.

Many years later, Oviedo’s journalist Letizia Ortiz became Queen of Spain in his wedding dress!
Also, in his impeccably tailored dresses, Spanish aristocrats lived the best moments of their lives.
And in America, Jacqueline Kennedy and Audrey Hepburn were his ambassadors.

He has always been loyal to Spain and has left an impressive mark on the fashion world. And the brand is adored to this day by Spanish women. Moreover, his outfits are ideal for sensual and aristocratic women.